Back in Time for Dinner

Follow an adventurous family on the time-travelling journey of a lifetime as they take on iconic trends in food, design and domestic gadgetry, beginning in the 1940s. Guided by host Carlo Rota, each week the Campus family from southern Ontario will live through a new decade of Canadian food and domestic trends.

Back in Time for Dinner 1×1

Back in Time for Dinner 1×2

Back in Time for Dinner 1×3

Back in Time for Dinner 1×4

Back in Time for Dinner 1×5

Back in Time for Dinner 1×6 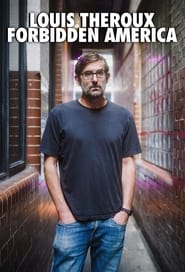 Travelling the length and breadth of the United States, Louis will meet an assortment of content creators who promote far-right views, self-destructive performers – and in some cases alleged predators – whose work involves them promoting and enacting the most risqué, immoral and illegal behaviour.

Simon Reeve embarks on an extraordinary four-part journey around the Mediterranean, uncovering the wild extremes that lie behind the tourist veneer.

A League of Their Own US Road Trip

A League of Their Own US Road Trip

Jamie Redknapp, Freddie Flintoff, Jack Whitehall and James Corden embark on a road trip across America where they’ll compete with one another in various tasks and sports.

Robert Durst, scion of one of New York’s billionaire real estate families, has been accused of three murders but never convicted. Brilliant, reclusive, and the subject of relentless media scrutiny, he’s never spoken publicly—until now. During interviews with Andrew Jarecki, he reveals secrets of the case that baffled authorities for 30 years. In 2010, Jarecki made the narrative film All Good Things based on the infamous story of Robert Durst. After Durst saw the film, he contacted Jarecki wanting to tell his story. What began as a feature documentary ultimately became a six-part series as more and more of his incredible story was revealed. 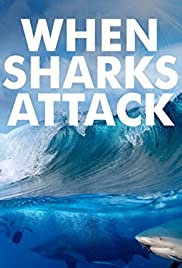 Professor Brian Cox explores the dramatic lives of the eight majestic planets/worlds that make up our solar system. 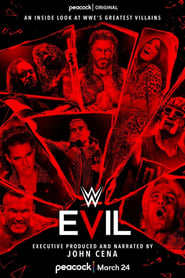 A “psychological exposé” into the minds of the most diabolical antagonists in WWE history and their impact on mainstream culture.

Follow Gordon Ramsay as he meets with indigenous people around the globe to learn about the cultures, dishes and flavors unique to each location. Each episode concludes with Ramsay challenging himself with a local food legend by his side – putting his newfound skills to the test as they cook a feast together for the natives. 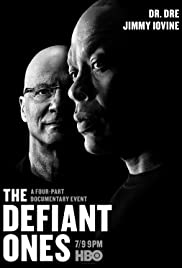 A four-part documentary series that tells the stories of Jimmy Iovine and Dr. Dre — one the son of a Brooklyn longshoreman, the other straight out of Compton - — and their improbable partnership and surprising leading roles in a series of transformative events in contemporary culture.

A 10-part documentary chronicling the untold story of Michael Jordan and the Chicago Bulls dynasty with rare, never-before-seen footage and sound from the 1997-98 championship season – plus over 100 interviews with famous figures and basketball’s biggest names. 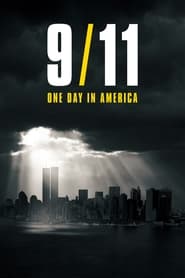 In official collaboration with the 9/11 Memorial & Museum, this documentary series take viewers through harrowing moments of the historic morning of September 11, 2001.