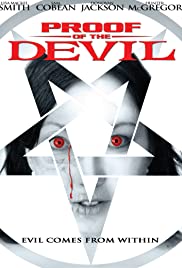 Proof of the Devil

Proof of the Devil

18-year old Jesse Winters, also know as The Butcher, was put to death in Louisiana for committing 23 grisly murders. There was no doubt that he was killer, the question was why? His mother, Kate, claimed that Jesse was possessed by a demon that drove him to fiendish brutality. Now, for the first time on film, Kate will attempt to prove her theories and clear her son’s name by inviting a demon to invade her body. Sit back and prepare to watch the unimaginable. That screaming you hear? It’s probably your own. 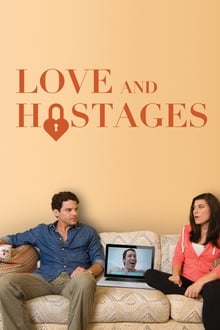